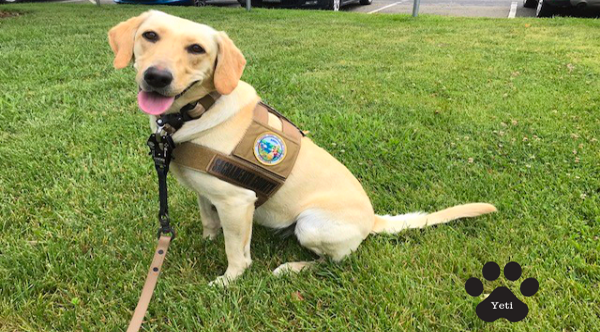 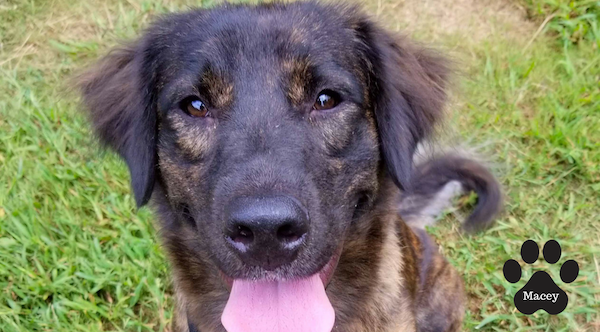 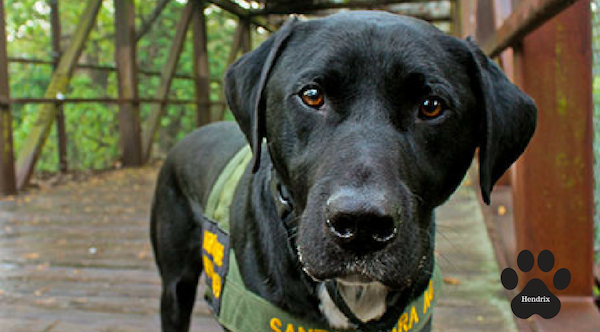 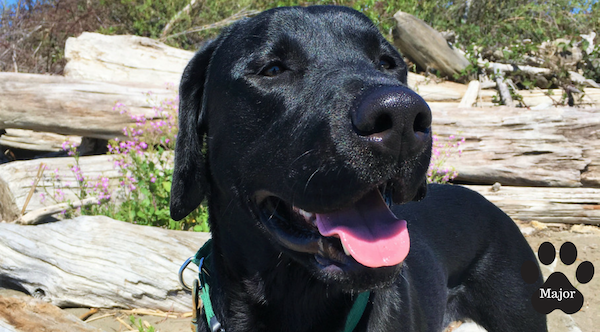 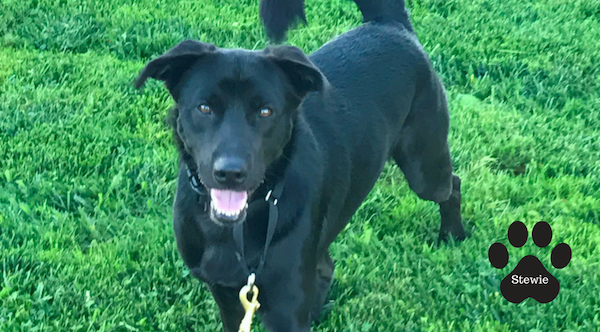 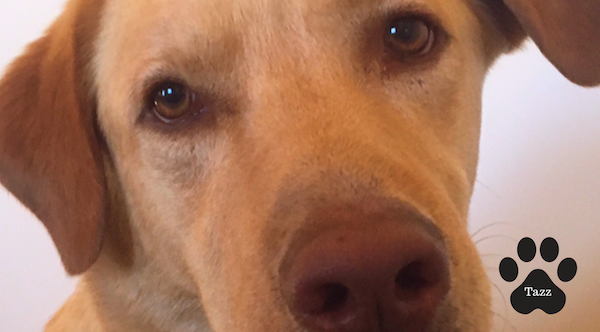 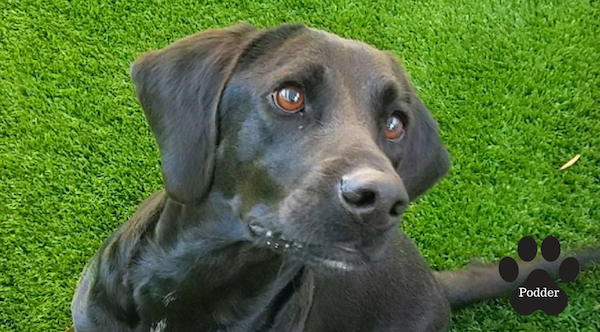 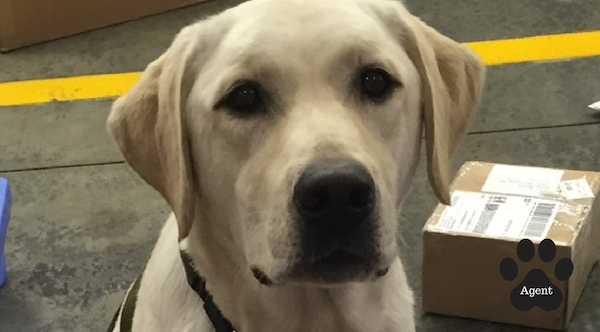 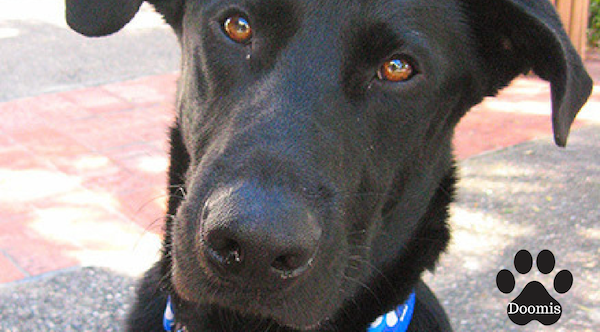 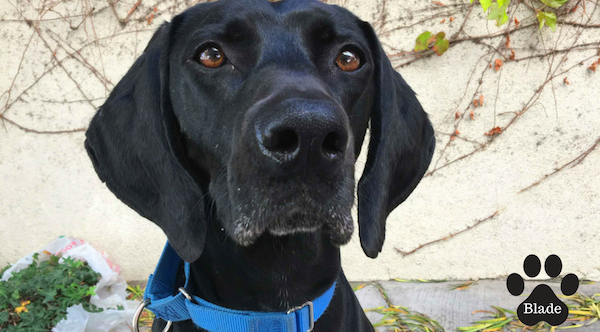 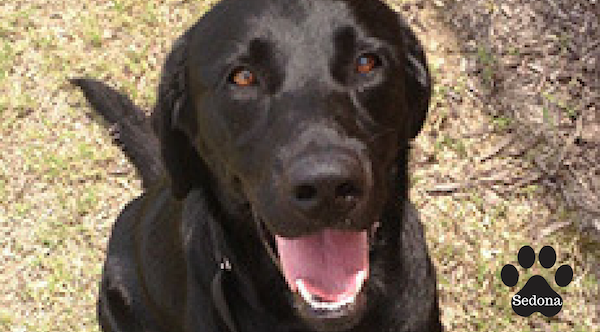 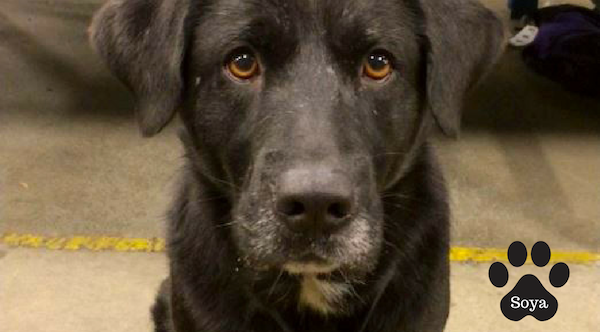 About the Dog Teams

The purpose of the California Dog Teams is to enhance inspection and surveillance activities related to plant products entering the State of California via parcel delivery facilities and airfreight terminals. The purpose of this website is to highlight accomplishments of dog team activities.

Each dog in the Program has been rescued through animal shelters, breed rescue groups, newspaper/internet ads, etc. Dogs which have been selected for the Program have been screened for high food drive, sociability, intelligence, physical soundness and low anxiety levels. Dogs and handlers must complete an intense 10-week training through the USDA National Detector Dog Training Center (Newnan, Georgia) prior to beginning inspections in California. Dogs are initially trained to detect the following five target odors in parcels: citrus, apple, mango, guava and stone fruit. Once the teams have mastered the five target odors, handlers work with their partners to increase their repertoire to plants, soil, insects, etc.

Once fully trained, the dogs alert on marked and unmarked parcels that contain agricultural product. Trained biologist then inspect the packages that the dogs have alerted on for any unwanted plant pests, including insect species, diseases or other harmful organisms that may pose a threat to the economic well-being of the State. Currently, California Dog Teams conduct inspections at UPS, FedEx, OnTrac and other private parcel carriers throughout California. In 2010, a multi-agency (USDA, USPS, CDFA, CACASA) Memorandum of Understanding was signed to allow CDFA Dog Teams to begin inspections at the US Postal Service.

The California Dog Teams alerted on 44,567 marked and unmarked parcels containing agricultural products at the midway point of the agreement. Of the total alerted parcels, 6,461 were intercepted at USPS facilities and of these packages 68 percent (2,096) were unmarked. Additionally, the teams performed the 90 percent accuracy rate for detecting agricultural commodities in unmarked packages at private parcel facilities (i.e. FedEx and UPS). Due to the efforts of the California Dog Teams during this reporting period, 2,588 rejections have been issued for violation of state and federal plant quarantine laws and regulations.

Unwanted pests hitching a ride in the mail are a threat to California's billion-dollar agriculture, but they're no match for Dozer the Detector Dog. (CBS 13) (1:41)

The latest weapon against pests threatening Californiaâ€™s $2 billion agriculture business is Dozer, a canine trained to sniff out fruit insects (03:32)

Every Day is Friday for this Detector Dog

Friday was forced into retirement at the age of nine, but she's not ready to give up sniffing boxes. She now lives with her handler, Jeremy Partch, where she's learning how to be...a pet. (2:52)

Canine inspectors at shipping facilities and airport terminals from Sacramento to San Diego detect undeclared produce and plants in packages, to prevent the introduction of invasive plant pests into California. (02:46)