At the California State Collection of Arthropods, we use HMDS (after Brown, 1993) as our regular method for processing Diptera and other insects from alcohol. Rather than processing piecemeal (i.e., a couple samples at a time), we do higher through-put processing of 50-100 samples in a given day. Of course, once the procedure is done, it takes some time to get the samples mounted before the next run. Here we outline the specific procedures we have used with excellent results, just to provide a little extra guidance, although our methods don’t differ substantially from Brown (1993). 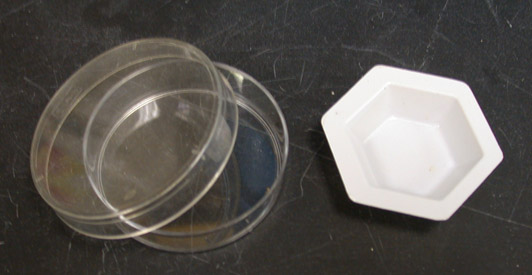 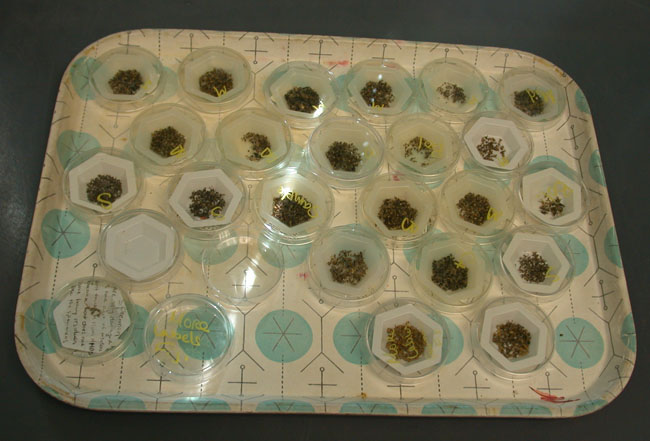 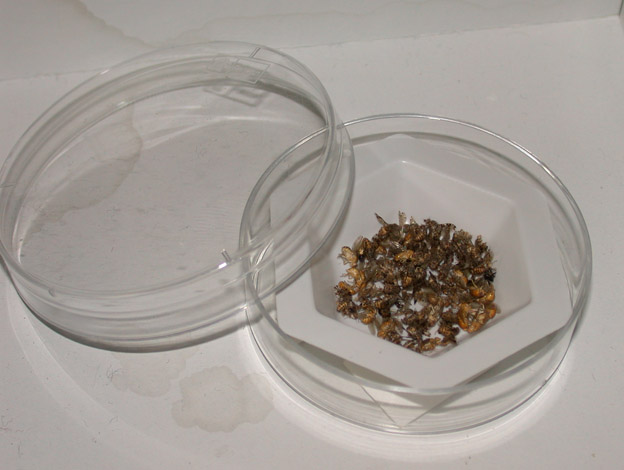 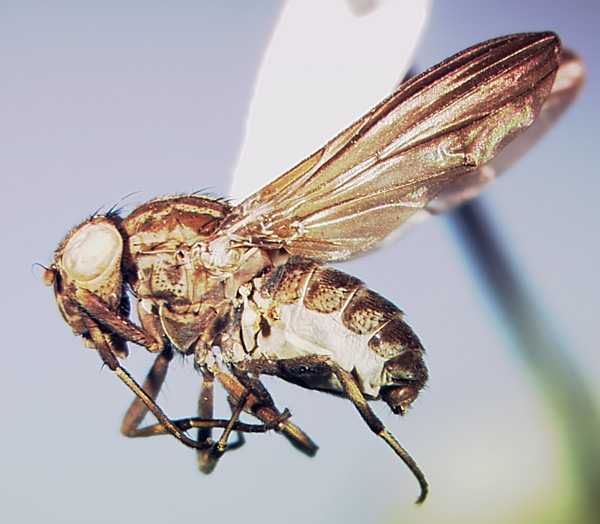 Note: We don’t specifically endorse the products above. We are just providing the specifics of what we use.