President of the California State Board of Food and Agriculture 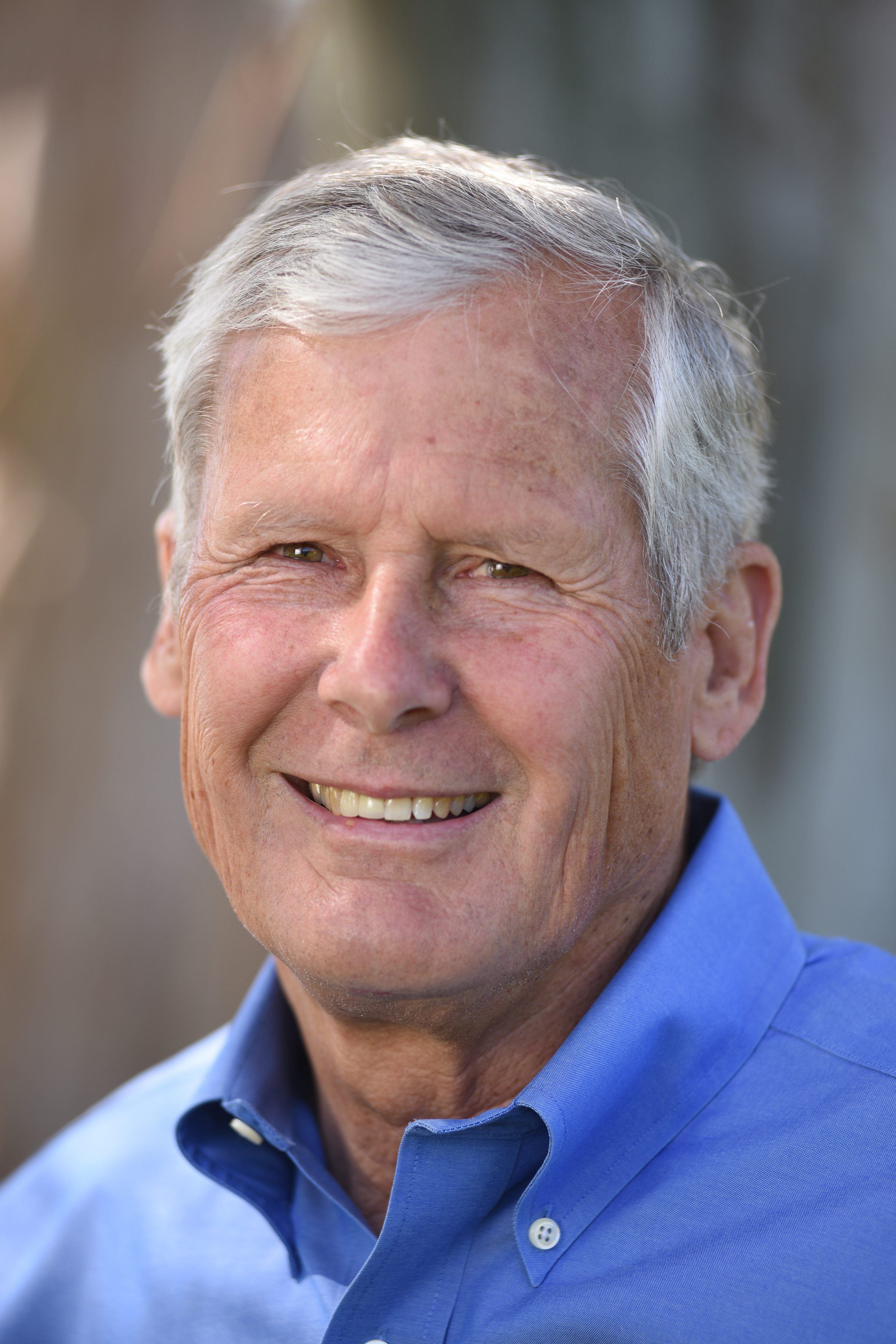 Don is a graduate of California State University, Fresno with a degree in Biology. He is married with two adult children. Since 1987, Don has been the Vice President and General Manager of Terranova Ranch, Inc. located 25 miles southwest of Fresno, California. Terranova farms approximately 6,000 acres, in addition to 1,500 acres custom farmed for other clients. The farm has a mix of conventional, organic and biotech field crops including conventional and organic processing tomatoes, peppers, onions, seed product, corn and a diversity of other annual crops. Perennial crops grown consist of walnuts, wine grapes, almonds, pistachios and olives for oil. There are 25 total crops grown on the farm. Furthermore, Don owns and farms Prado Farms located in Fresno County.

Don was awarded the 2017 Agriculturalist of the Year by the Fresno Chamber of Commerce. Further, Terranova Ranch, Inc. was awarded a 2017 Governor’s Environmental Leadership Award (GEELA) for ecosystem and land use stewardship associated with a flood capture and recharge project.

Don has served on the California State Board of Food and Agriculture since 2014 and was appointed President of the Board in February 2018.