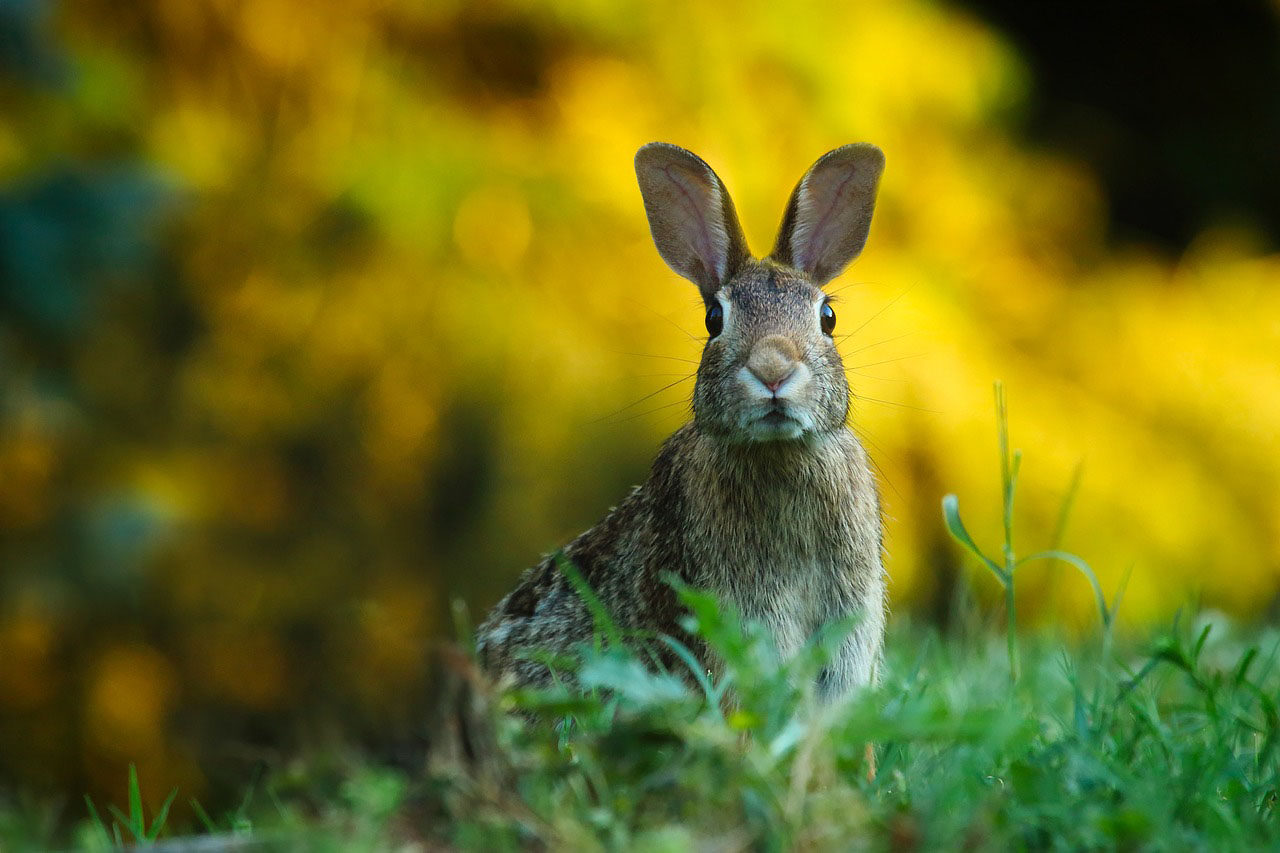 RHDV2 is a serious and extremely contagious viral disease of rabbits. Morbidity and mortality rates are high in unvaccinated animals; in some groups of infected rabbits, most or all may die. The disease has been known to cause dramatic declines in some wild rabbit populations.

The disease has been detected in wild rabbits in several southwestern states including California, so CDFA considers the disease endemic to these areas, triggering limited regulatory action when domestic rabbits become infected. CDFA continues to focus on assisting owners to protect their animals rather than completely eliminating the disease from the State. Test-positive domestic rabbits are placed under quarantine and owners are provided information on how best to reduce spread of the virus. Restrictions on rabbits moving into California are also in affect.

Rabbit owners are urged to protect their animals by preventing contact with wild rabbits, and keeping domestic rabbits indoors in areas with known disease, if possible. They are also asked to practice biosecurity to prevent accidentally spreading the RHDV2 virus home to their rabbits. It should be noted that that apparently healthy rabbits are capable of spreading the disease, so rabbit owners should avoid direct or indirect contact between their animals and other rabbits.

There is no licensed RHDV2 vaccine approved for use in the United States; however, CDFA is allowing California licensed veterinarians to import European vaccine to protect against RHDV2. Veterinarians may send an email to AHBFeedback@cdfa.ca.gov to receive an approval letter and instructions on how to apply for a USDA import permit.