To report an unusual number of sick/dead birds, call 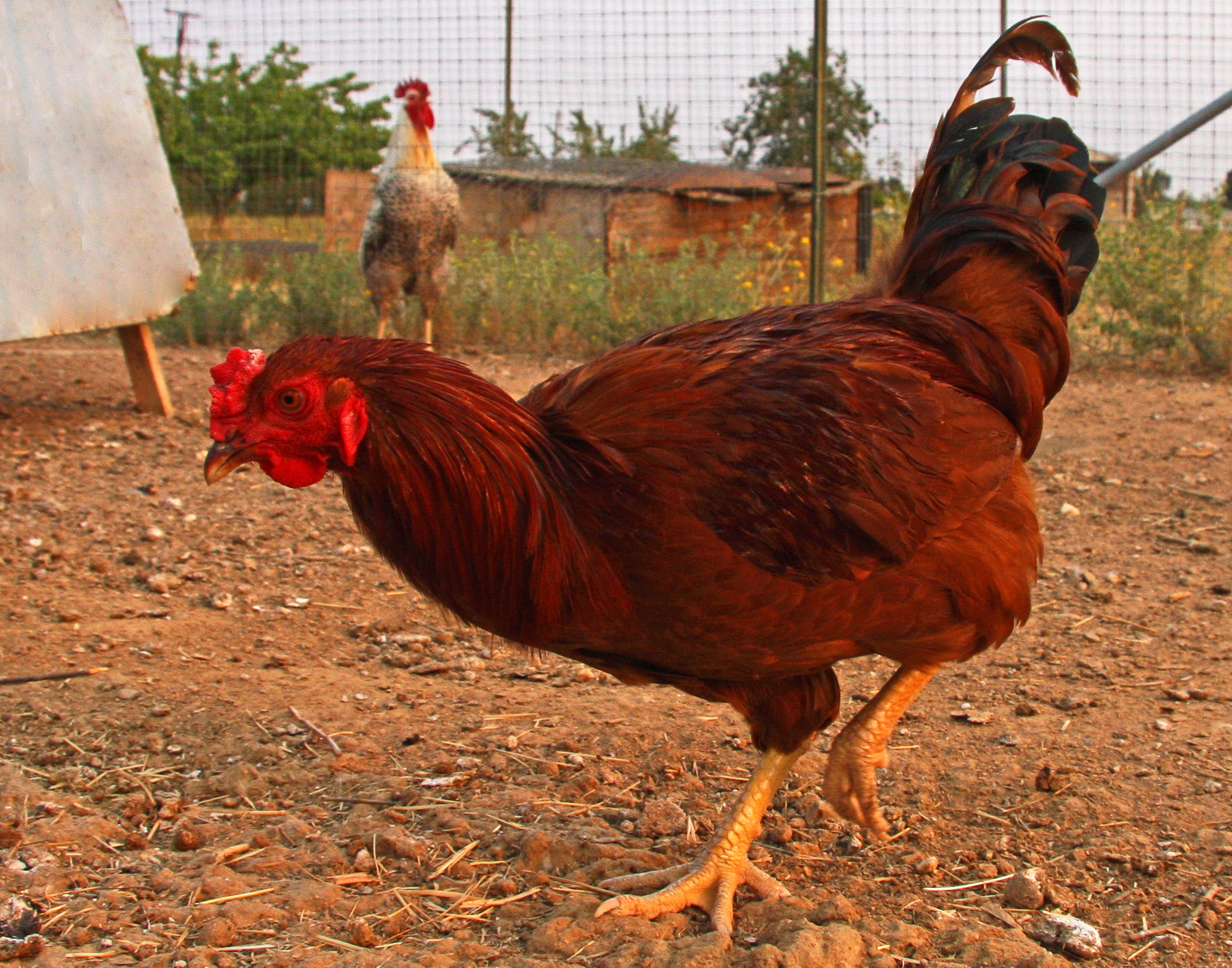